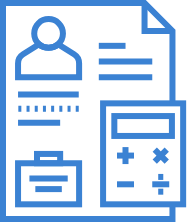 Custom Built
For You 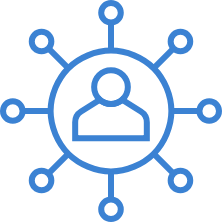 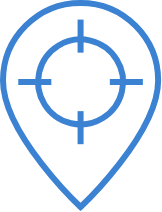 We Are Locally
Owned

Our main office is located in Tuscaloosa, Alabama. The Fitts name has been closely associated with Tuscaloosa since 1865 when J.H. Fitts founded J.H. Fitts and Company, one of the first chartered banks in Alabama which later became the City National Bank of Tuscaloosa.    What is now known as  Fitts Agency, Inc. was established in 1875.

Now, over 145 years later, Fitts Agency has become the largest independently owned insurance agency in West Alabama with six partners whose roots are firmly established in the Tuscaloosa and West Alabama area.

We represent many top regional and national insurance companies.  As an independent agency, we obtain quotations from multiple insurers in order to obtain the most competitive pricing and comprehensive coverage that is appropriate for your family, home or business and tailored specifically for your specific needs.

Whether your need is for personal or commercial insurance – Fitts Agency is your “Trusted Choice".

Who we are and what we do

See why our service sets us apart from the rest

One of the most frequently asked questions we entertain at Fitts Agency – Why the Whale?

During the 1960’s, one of the National Association of Independent Insurance Agents advertisement campaigns featured a large whale with the slogan “Service Makes a Whale of a Difference.”  At the time, Fitts Agency was a significant provider of wet marine insurance in the Southeast.  As an affiliate of this organization, Fitts Agency benefitted from the marketing campaign.  Decades later we still use the whale and slogan to represent the commitment the agency has made to providing superior service.

designed and loved by: